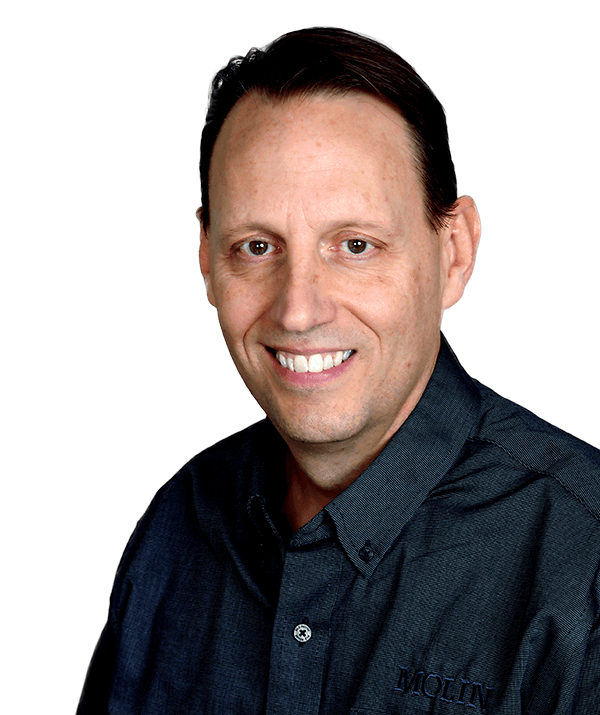 Dan joined Molin Concrete in fall 2008 to oversee Field Operations and Project Management.  In 2012, he became the Vice President of Field Operations.  Previously, he held the positions of Director of Project Management, Regional Manager, and Project Manager for a large prestressed wall panel manufacturer. Prior to his employment in the precast industry, Dan was involved in the commercial roofing industry working in Sales and Project Management. Dan holds a Bachelor of Science in Business Administration and Management from Indiana University. He resides in New Prague with his wife and their four children. Dan calls his hour-long commute his personal time to listen to news, collect his thoughts for the day ahead, and unwind on the way home. Dan enjoys spending time at the lake with his family.  In 2017, the Board of Directors of Molin Concrete Products selected Dan to be President of the company.