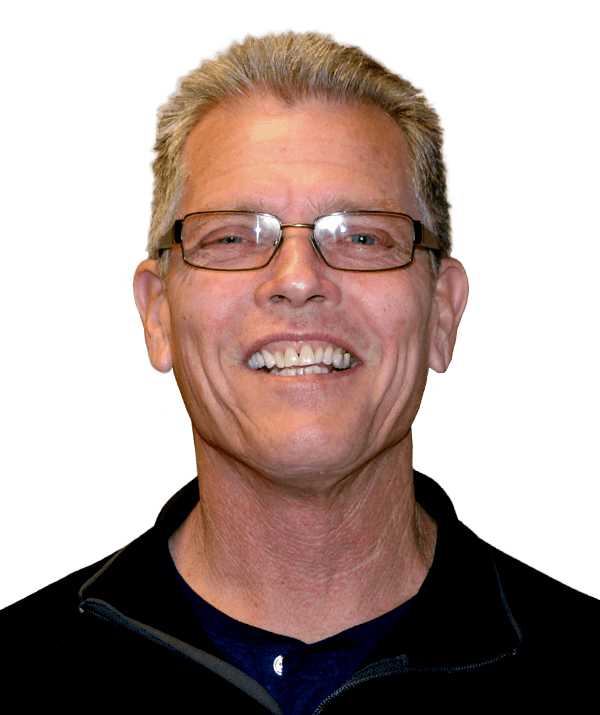 What’s something most people don’t know about you?
I think a lot of people don’t know that I started here as a laborer working with my brother Randy, who was a foreman at the time, in 1978. During the recession in the early 80’s I was laid off so I needed to pursue other work. By 1991, I had worked with Molin on a couple of miscellaneous jobs while work was slow at my other position as a mason. I came back to Molin full-time in 1996 as a laborer. I was promoted to foreman in 1998 and continued as a foreman in that position until offered my current position in 2012. After initially being hired by Molin at a young age, I now attend weekly company production meetings and I’m the old guy sitting at the end of the table.

If you could build anything, what would it be?
I would finish building our lake home in northern Minnesota.