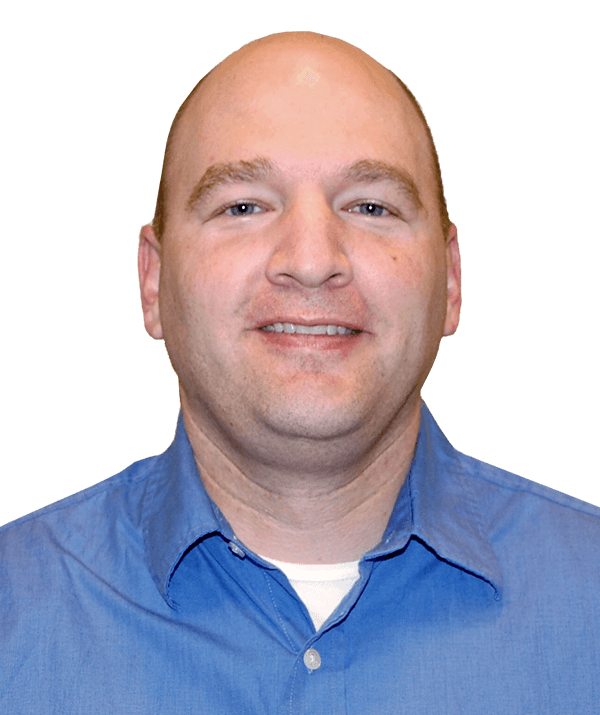 What’s something most people don’t know about you?
I did an internship for EA Sports in California while in college. I basically spent about 70 hours per week for the entire summer testing their college football video game. It did get boring after testing the same game for a couple of months. The opportunity had some perks including the company hosting athletes at their facility, so I got to meet Muhammad Ali, Barry Sanders and Tom Brady.

If you could build anything, what would it be?
A sports stadium because they get the most media exposure. When the facility is shown on TV during a game or event you can say, “I helped build that”.

What’s your first memory or activity related to current occupation?
I started working in a precast plant at 18 years old during the summers while in college. I had no idea what precast concrete was and didn’t know what to expect. I learned a lot working in the plant those summers and it helps me to this day.